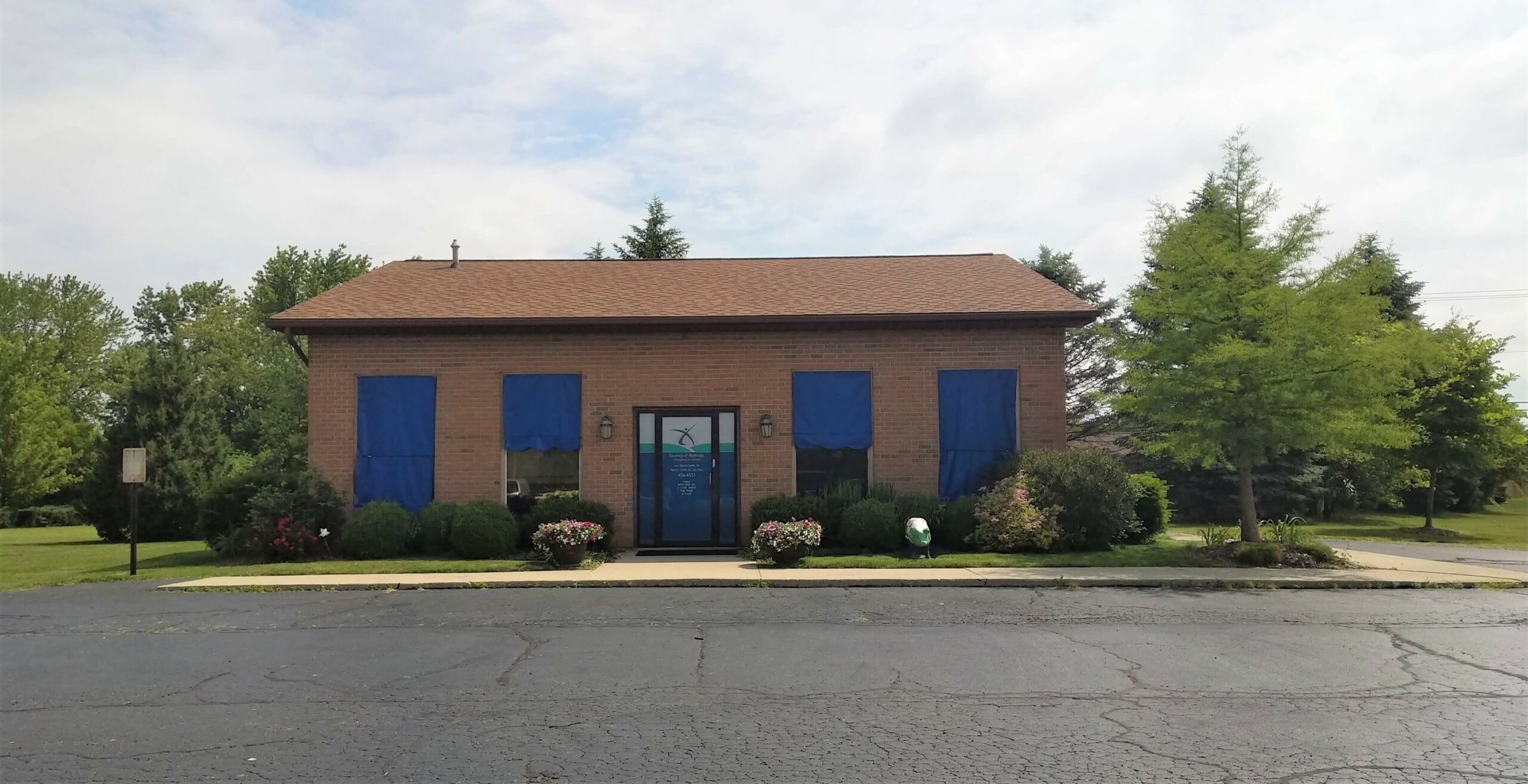 Why not check out the many local attractions around us before or after your adjustment?  We support Downtown Eaton in their mission to promote and improve our downtown.

The Roberts Covered Bridge, built by Orlistus Roberts in 1829, which makes the Roberts Bridge the oldest in Ohio. The 90′ bridge rests on stone abutments. Roberts Bridge is the only double-barrelled covered bridge in Ohio and is one of only six left in the United States.

…and more… come take a peak…