The Many Health Benefits of Resveratrol

The Many Health Benefits of Resveratrol 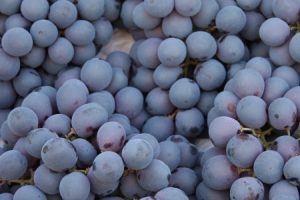 Resveratrol and other grape ingredients, as well as whole-grape products, have shown considerable promise in health promotion and disease management. Resveratrol is primarily found in grapes and red wine, in addition to some plants and fruits, such as peanuts, cranberries, pistachios, blueberries and bilberries. Resveratrol provides a wide range of benefits, including cardiovascular protective, antiplatelet, antioxidant, anti-inflammatory, blood glucose-lowering and anticancer activities. In addition, resveratrol has also been implicated as a natural therapeutic agent with pharmacological potential in various neurodegenerative impairments including Alzheimer’s, Huntington’s, Parkinson’s diseases, amyotrophic lateral sclerosis and alcohol-induced neurodegenerative disorder. Resveratrol has been widely studied in animal and human models, both in vitro and in vivo. Resveratrol is also available as a dietary supplement. 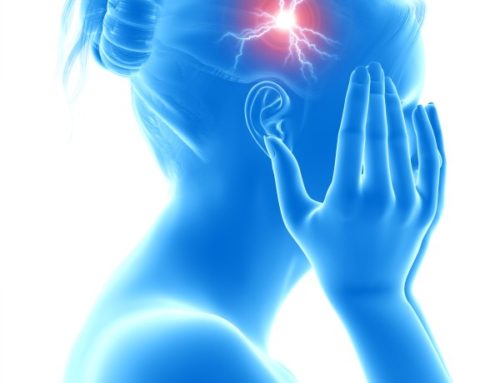 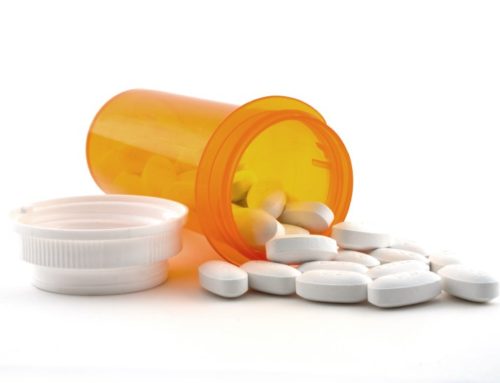